An oasis of peace in the heart of South Tyrol

Among vineyards and the Dolomites is Bolzano, the city that brings together the Tyrolean tradition and the rich cultural heritage of Italy and Germany. This is a renowned centre for commerce and tourism but there are also hidden treasures and it is well worth strolling through its alleyways and famous markets.

Ten miles away, 3300 feet above sea level is the High Plateau of the
Renon Mountain, between the Isarco and Talvera rivers. The plateau offers a spectacular view of the Dolomites and is famous for Renon’s earth pyramids. These are unique geological formations sculpted by water and wind erosion.

Our tour of Bolzano and the High Plateau of the Renon Mountain takes place on Fridays from April to October.

A Gran Turismo coach leaves Lake Garda arriving at Bolzano between 10-10.30am. There is time to explore the centre of the city or go to the South Tyrol Museum of Archaeology to see Otzi, The Iceman mummy found on the Similaun, a mountain on the Austrian-Italian border.

From Bolzano, we proceed to Renon where you are taken up by cablecar to the High Plateau of the Renon Mountain. A First World War minature railway transports you through woods and verdant pastures to Collalbo, heart of Renon to see the unique earth pyramids.

The itinerary can also be reversed so that you go to Renon first. 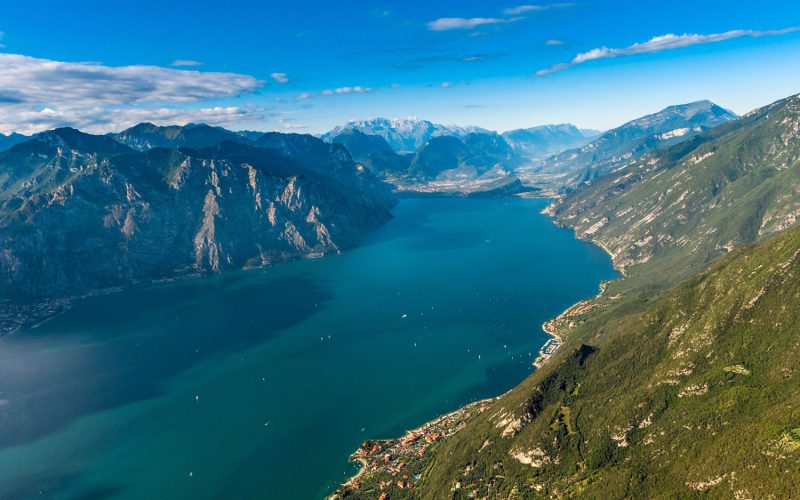 Lake Garda: a voyage of discovery 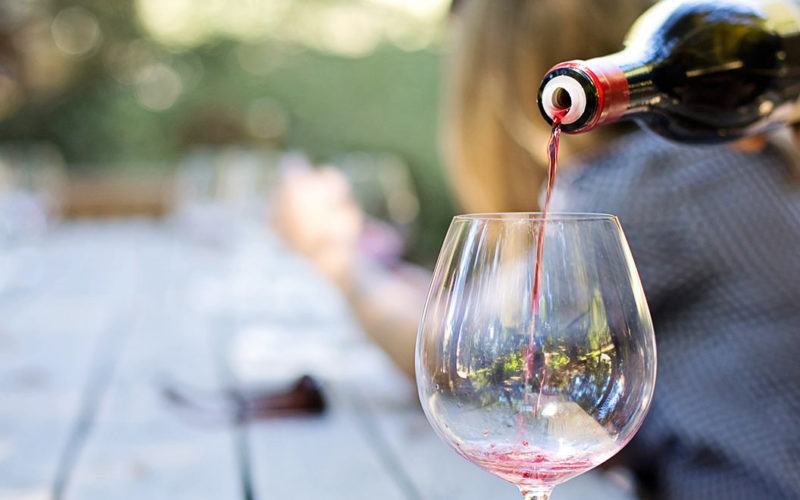 Quality and tradition of the Italian wine producers 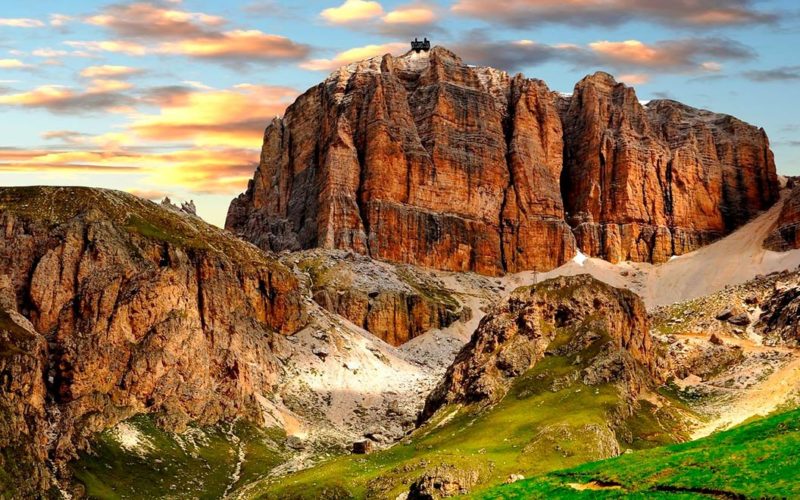 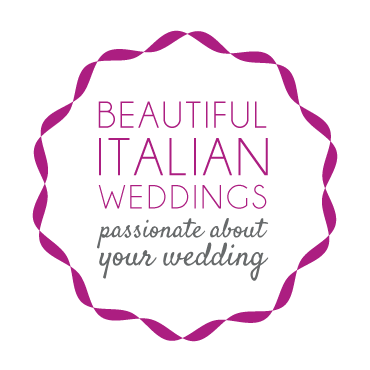 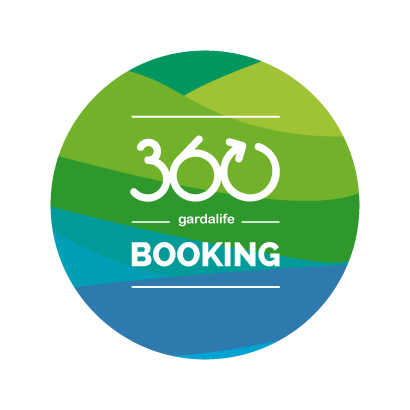